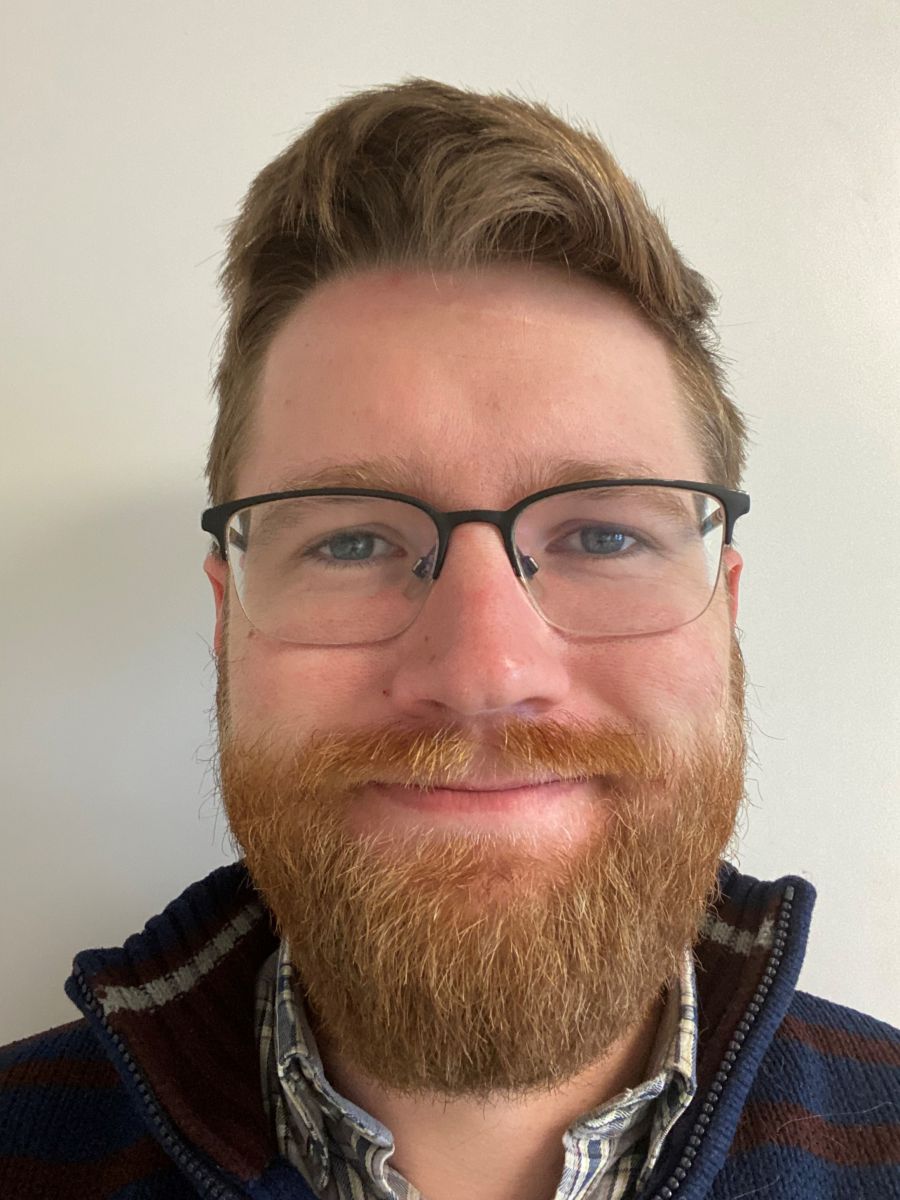 Nicholas Doucette, P.Eng., QM's National Manager for Special Projects, is a passionate advocate for innovation in the pursuit of safer, more sustainable environmental remediation projects. He has applied his civil engineering education from the University of Waterloo and the Swiss Federal Institute of Technology to some of Canada's most important and challenging environmental projects, from the Sydney Tar Ponds in Nova Scotia to the Rock Bay site in Victoria, B.C. Nick’s areas of expertise include: Large Scale Multi-Disciplinary Projects; Water Treatment; Project Controls; and Design-Build Delivery. He currently leads QM’s Toronto Port Lands Flood Protection and Enabling Infrastructure Project portfolio, presently valued at over $150 million. 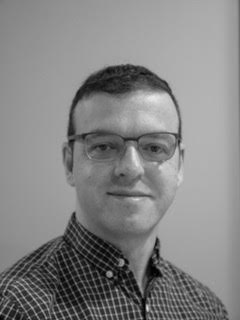 Steve is currently the Director of Soil and Groundwater Management with Waterfront Toronto.  He started his professional career in the late ‘90s when, tired of academia, he applied for a consulting job at every firm within an 800-mile radius of his then-home outside of Houston, Texas.  He landed at Golder’s Atlanta office, where he was promptly dispatched to site investigation and remediation programs across Georgia, Alabama, Tennessee and Florida, learning a great deal about CERCLIS, RCRA, EPA and NASCAR in the process.

Returning to Canada in 2000, he continued his consulting career investigating and remediating a variety of active manufacturing, pipeline, and rail facilities, none of which would have met the definition of brownfield redevelopment projects at the time.

His introduction to brownfield redevelopment began in earnest in the mid-2000s when, employed by the Ontario Realty Corporation as an Environmental Specialist at the time, he got involved in the West Don Lands while covering for a vacationing co-worker.  His involvement with Toronto’s waterfront revitalization has been continuous since that time.  Since that time, he has been involved with some of the largest brownfield redevelopment programs in Canada, including the West Don Lands, Brantford’s Greenwich-Mohawk Lands, Toronto’s East Bayfront, Quayside, Central Waterfront, and most recently the Port Lands Flood Protection Project.

In addition to his project experience, Steve has been involved with the ongoing evolution of Ontario’s brownfield regulatory framework, engaging in the Ministry’s consultation programs on O. Reg. 153/04, O. Reg. 511/09, the Modified Generic Risk Assessment process and the excess soil regulation.

Steve continues to be inspired by the positive changes that brownfield development is bringing to his hometown of Toronto. 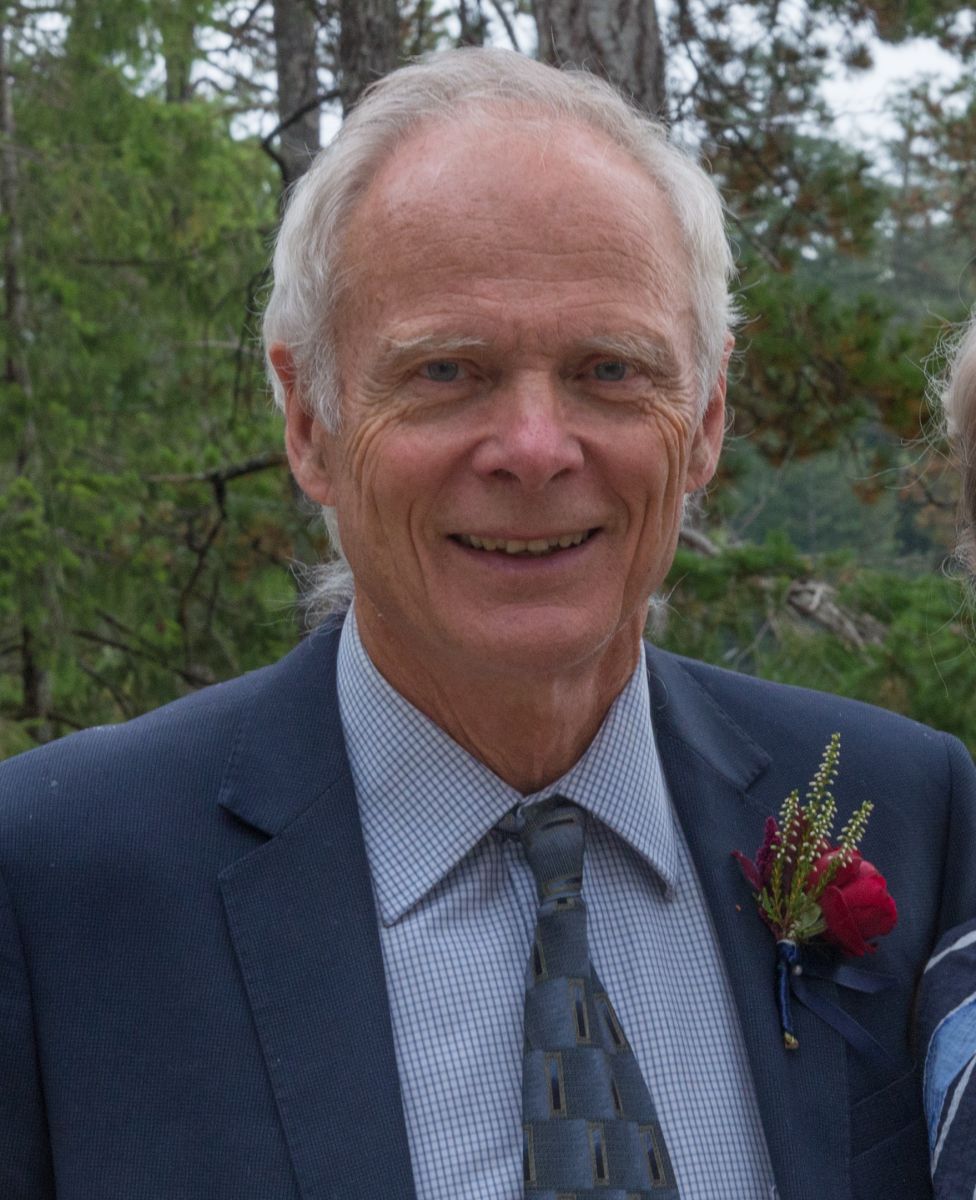 Dr. Reidar Zapf-Gilje, is the Founder and Principal of GeoEnviroLogic Consulting Ltd. and GeoEnviro Training Professionals Inc. (GeoEnviroPro). He has been providing contaminated site consulting and professional training and education for over 40 years. Reidar was instrumental in the development of provincial and federal guidance documents and tools in the early 1990s as the contaminated site field evolved. His consulting experience has involved the planning and implementation of site investigations, risk assessment and remediation at all types of contaminated sites ranging from commercial/industrial sites, mines, oil and gas to large complex brownfields such the former Expo Lands in Vancouver.

Reidar is also involved the continuing education of contaminated site professionals through GeoEnviroPro, and has taught graduate and undergraduate courses as an Adjunct Professor at UBC and as a lecturer at BCIT College. He was the Chair of the former Roster of Contaminated Site Experts, and in that role led the development of the new CSAP Society in BC and later served on committees and on the Board. He is an Approved Professional of CSAP for numerical and risk-based submissions.