The 23rd annual Brownie Awards were presented on November 14, 2022. 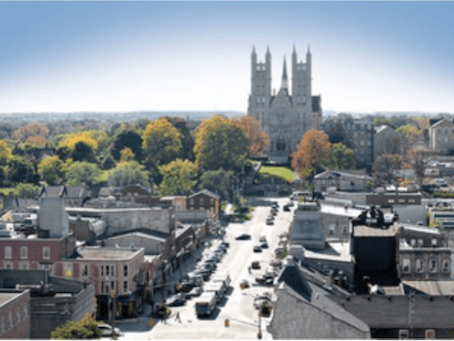 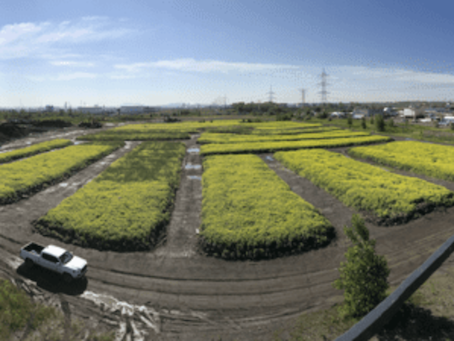 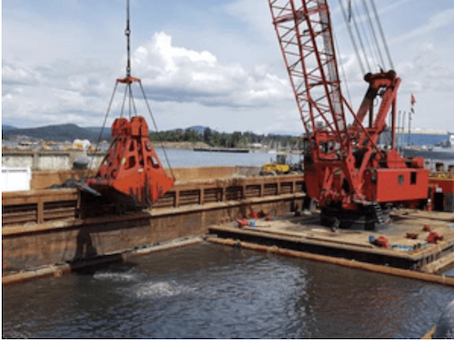 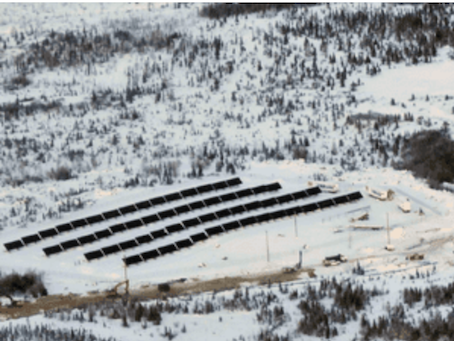 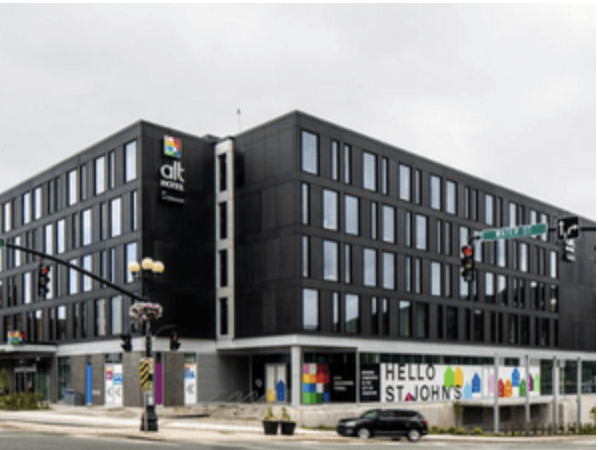 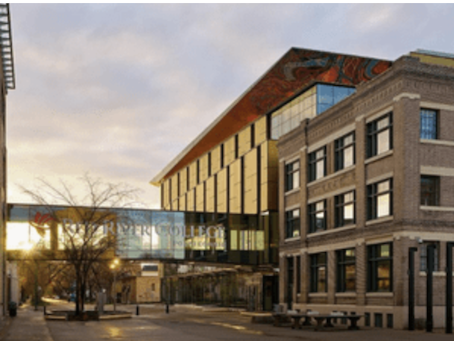 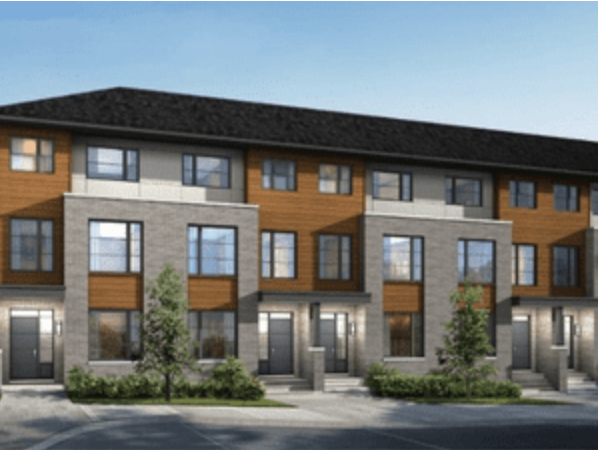 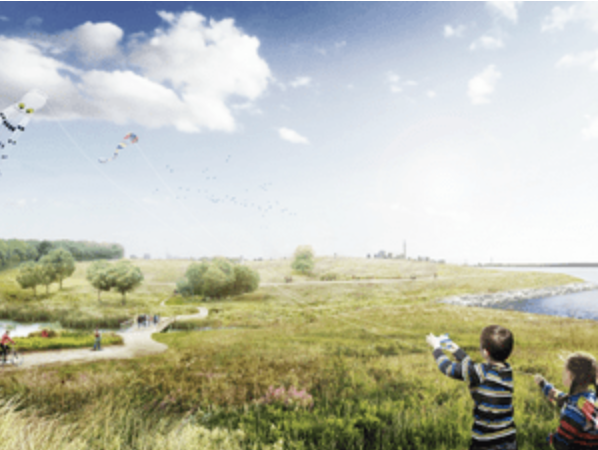 Category 8: BROWNFIELDER OF THE YEAR 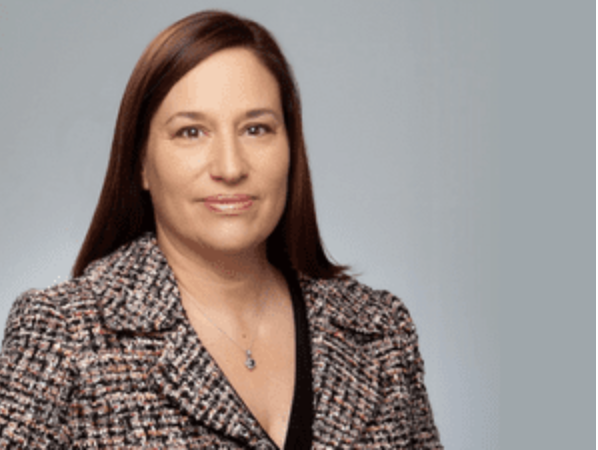 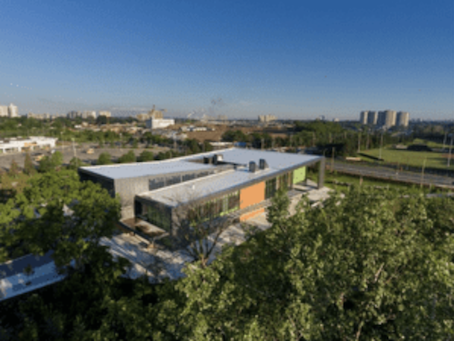 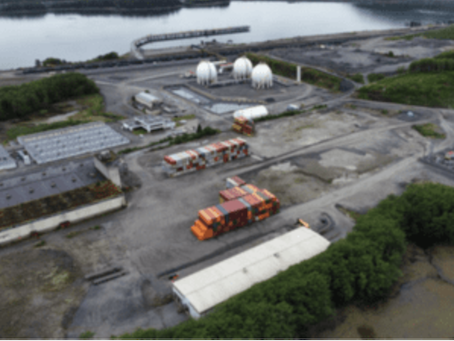 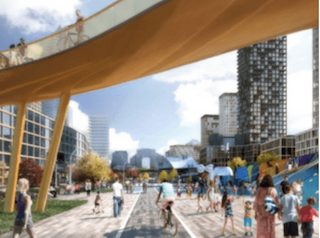